It takes one or more players to play Gin Rummy. It is a card game like the usual Rummy. The online version of this game can help you play against different people so that you can hone your gin rummy skills and become a pro! In Rummy games, players typically match cards of similar ranks or similar suits. The objective of this game is to form sets of 3 or more cards and discard those cards with which you can’t create a useful combination.

How to play Gin rummy?

In Gin Rummy, the goal is to score points. The player who reaches the agreed-upon points total first (usually 100) wins the game.

Gin rummy is a traditional card game for two to four players. It has been played by families and friends across the world for generations, and still enjoys great popularity today. Gin rummy is played between two or more players, with each hoping to improve their hand by melding cards, removing deadwood, and scoring points.

Only players with ten or less than 10 deadwood points are eligible to play gin rummy.

According to the gin rummy rules, the cards can be melded into sets and runs. A separate section below describes the qualifying combinations.

Deadwood cards are those that do not constitute any meld.

Organising your hand into combinations and deadwood allows the other player to see any potential melds you might have. They can then use their cards to extend these melds, creating new combinations in the process.

Discard pile and melding in rummy

After dealing with the cards, the remaining cards are placed on the table face down. The top card is placed face-up next to the deck, forming the discard pile.

As per gin rummy rules, there are 2 types of melding:

The player who melds all their cards first (going Gin) wins the round, plus 25 bonus points and the points of the deadwood of the other player. However, if the winner had knocked earlier, they would not receive the 25 bonus points for later going out.

The value of cards is as follows:

The gin rummy version forbids knocking. Players compete until one of them goes gin. Play Gin Rummy Online for free on your PC or with friends! There is no need to download anything; play this traditional card game directly from your computer browser.

If a player knocks and cards are put aside, the player receives the difference of points between his/her hand and the opponent’s hand.

Undercut or under knocking

When the deadwood count is equal to or less than the knocking player’s, the point is awarded to the player utilising the knocking hand.

When laying out your hand, always separate the deadwood and melds, so that your opponent does not know where your melds are located. Going Gin entails knocking without any deadwood. Going down entails hitting several deadwood spots. GetMega specialises in safeguarding gamers from any potential negative effects that gaming might have on them. This is done through a variety of means, all of which work together to create a safe environment for gamers of all ages. 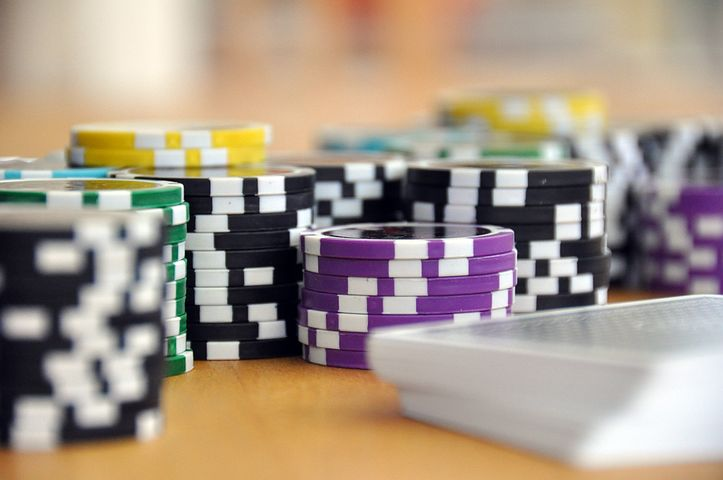 Poker is no more restricted to parties and get-togethers. In today’s online world, you can play poker from the comfort... 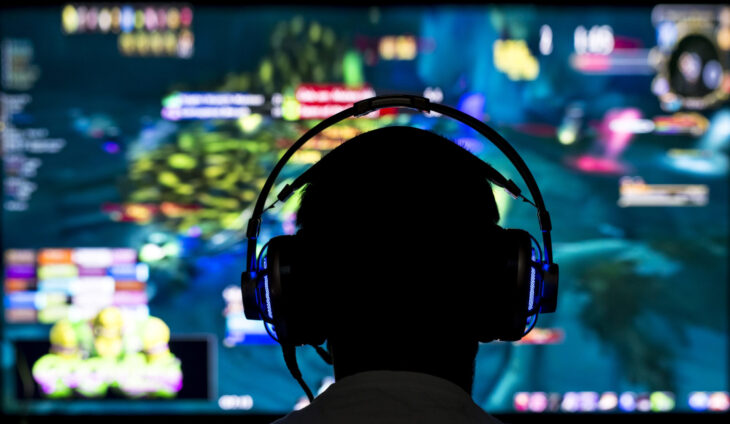 What You Didn’t Know About Pro Gaming 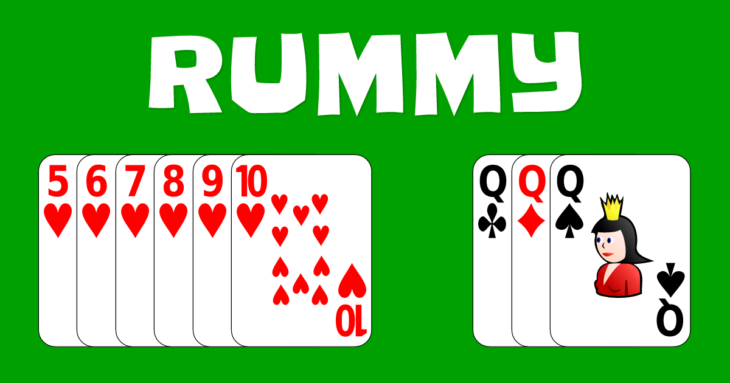 Rummy is a popular game that is enjoyed by people from different regions of the country. The rules are simple... 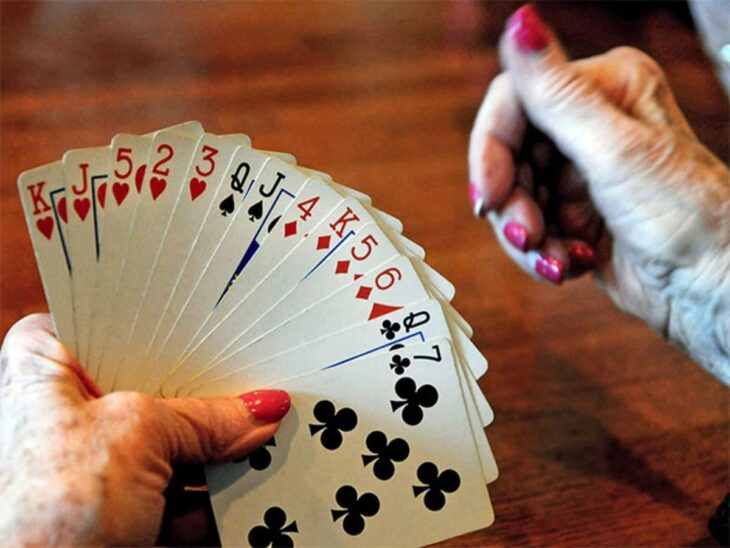 Your daydream is rudely interrupted by a notification on your mobile just as you are beginning to think of strategies...