It all begins with the arrival of a mysterious stranger named Azar to the settlement of Ravensthorpe. He has a letter to hand to Avor from the King of Dublin inviting him to visit Ireland. After an easy warm-up and aggressive negotiations over trade on the local navigable river and the construction of a trading post, our valiant Viking finally sets off for the land of four-leaf clovers, leprechauns, and potatoes.

Ireland is so good that even the first city on our way, Dublin, becomes a pleasant surprise. You will have to run around this location for a while, dealing with the issues of the local king, who turns out to be Avor’s cousin. Ireland has a difficult political situation, and the new High King is trying to unite the country, which, of course, is opposed by many local kings of lower rank.

The gameplay mechanics did not change too much, but new features were added to the existing ones. First and foremost are the trading posts. There are abandoned outposts scattered all over Northern Ireland that specialize in the trade and production of various resources. You must find these trading posts, remove the interference in their work. Most often, it looks like searching for traces, clearing the nearest camp of bandits, and finding a charter to open the outpost.

An open trading post begins to produce a certain resource. The latter depends on the location of the outpost. While all the resources produced are stored in Dublin in a special chest. Trading posts can also be improved. A total of three improvements are available at the outpost. You can increase resource production, expand Dublin’s resource storage, build a place to replenish provisions and ammunition, along with Viking barracks. Besides protecting the post and patrolling the roads, they give a bonus to royal requests. Variations in the outpost structures can vary.

Once Dublin has accumulated resources in its chest (each resource unit is accumulated once per minute), you move on to exchange and trade. In the special trade window of Azar, you have access to orders from different countries. Fulfilling them you can get new sets of armor, ship jewelry, weapons, and, of course, a ringing silver coin. Also, the fulfillment of orders increases Dublin’s trade glory. Each level of fame unlocks new contracts, as well as a new country to trade and new orders. There are a total of six levels. Contracts are opened with Iberia, Egypt, Russia, and Byzantium, respectively.

Contrary to popular belief, this mechanics does not force you to grind day and night. If you want, you can reach the maximum glory of Dublin, open and improve all the trading posts, and fulfill contracts within one day or three nights. Among other things partly related to this mechanic is the main storyline. Here, our relative tries to win the favor of the supreme king by making Dublin a thriving center of trade. Besides, Azar will tell her life story herself while meeting demons of the past during this chain of quests.

The second mechanic added in the DLC is the royal quests. There are pigeonholes scattered all over Ireland, where requests from local kings to the supreme king are waiting to be answered. Most often these are tasks to eliminate one or more targets, steal a certain thing, etc. Secondary conditions are also stipulated in the quest, such as not taking damage, not being detected, etc. If you fulfill these conditions, then the reward grows proportionally. The first time you are introduced to these mechanics is in the course of the main story quest. Then you are free to take tasks in the pigeonholes as much as you like.

Well, the third entertainment in the vastness of Ireland is the hunt for the semi-mystical Order of Black Druids: Children of Danu. Here, similar to the Order of the Ancients, you look for clues, eliminate members of the organization, and gradually get to the main figure behind the whole story. Having eliminated all the members of the organization, you can ask the light druidess to brew a powerful potion. And having fought the terrible monster, you can get a very decent legendary spear.

The rest of the gameplay remains unchanged. Although, of course, the mysterious man-made druid fog and the mythical creatures that inhabit it add their own portion of mystique and mystery to the surrounding atmosphere. Graphically, Ireland looks a bit juicier than England, probably because of the filter settings. Architecturally, the settlements of Ireland are somewhat different from the English ones, although the old assets used are noticeable. The storyline in the DLC is by times more interesting than the main game. The characters themselves are designed better and are less annoying. The actions with the motivation of both heroes and villains are implemented better compared to the original Valhalla. Traditionally, the DLC included new sets of armor and weapons hidden throughout Ireland, so the hero was always ready to face any danger.

What do we have in the end? A good, well-built DLC to Assassin’s Creed Valhalla with reinterpreted classical mechanics, in which the interesting story and gameplay are not hidden under tons of hours of work. 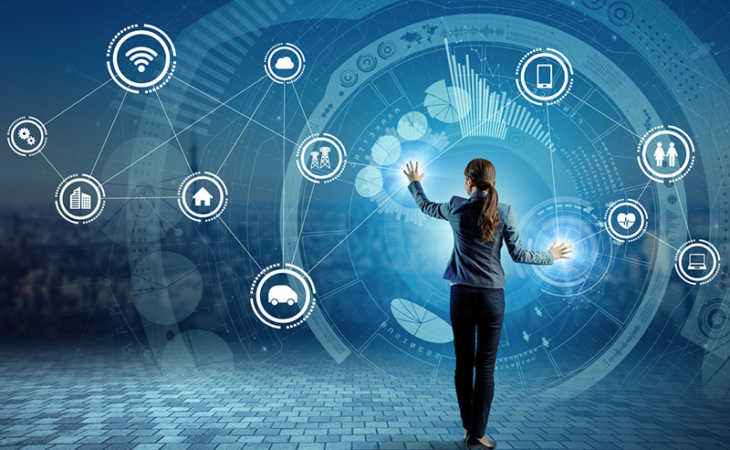 3 Essential Management Functions for your Business

To compete in a modern era, businesses need to be able to focus on their core functions above all else.... 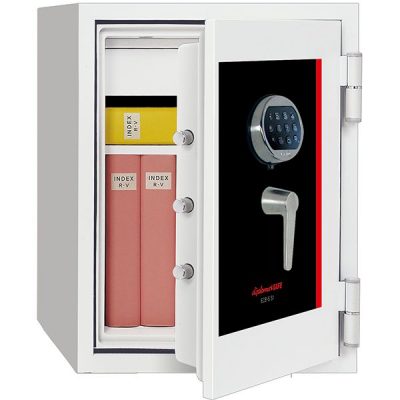 Fireproof Safes: Do You Need One?

As you probably are aware, Australia is very prone to bushfires and residential fires also do occur. The weather patterns... 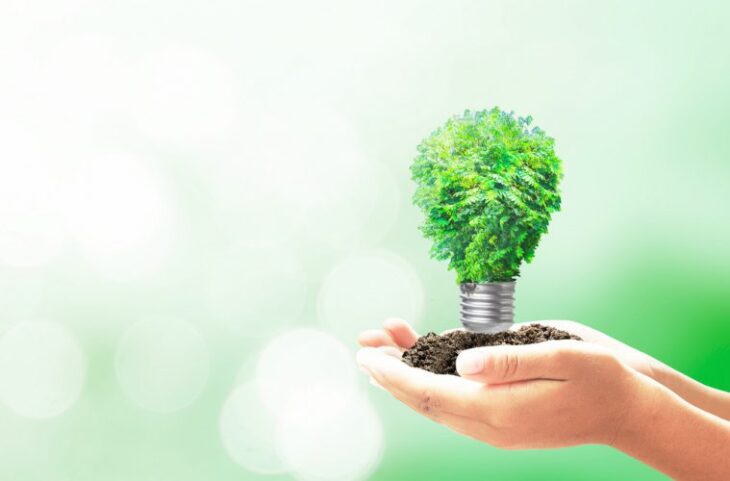 The Real Value of Impact Investing: Why It matters

Barely unknown ten years ago, Impact investing has risen to become a central theme in the investment world. Gone are... 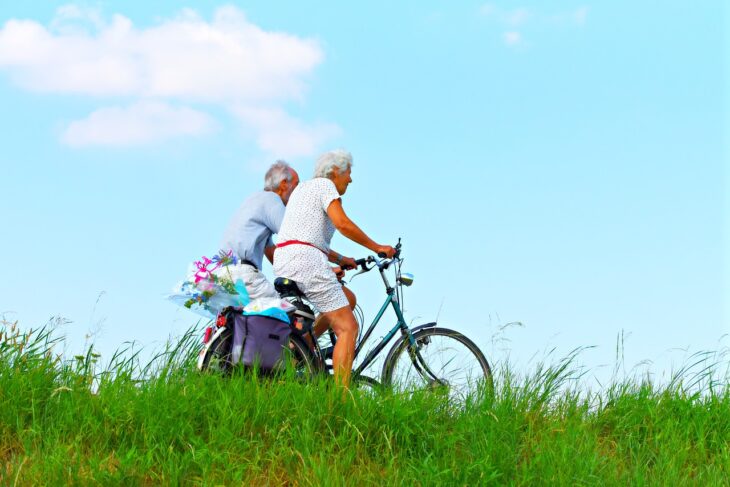 When searching for the best quality of life for the elderly, it is vital to consider various factors. But most... 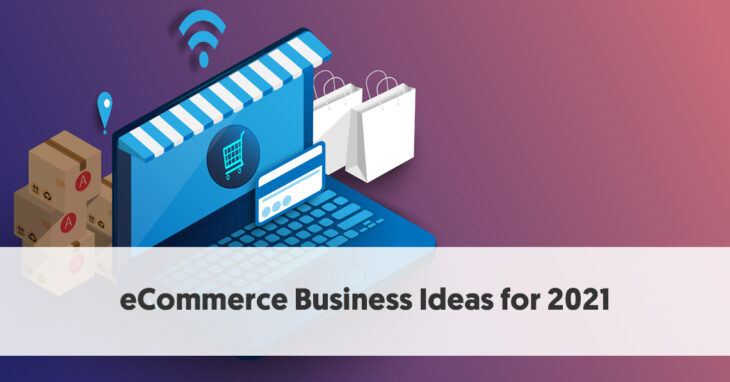 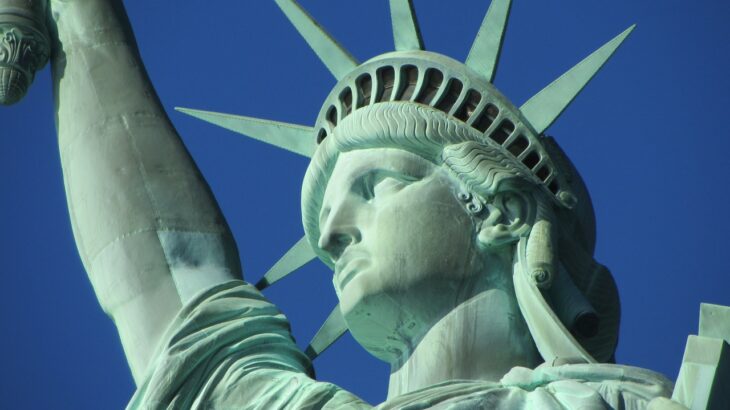 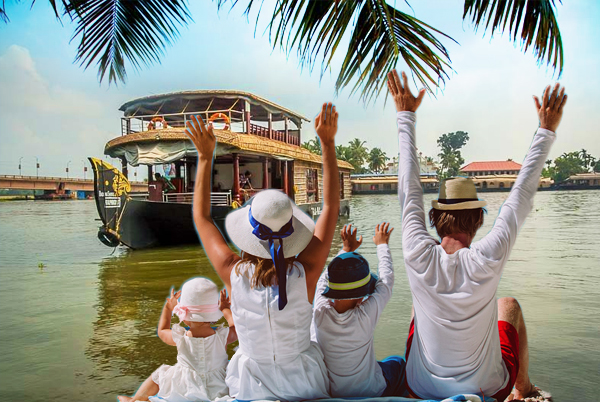 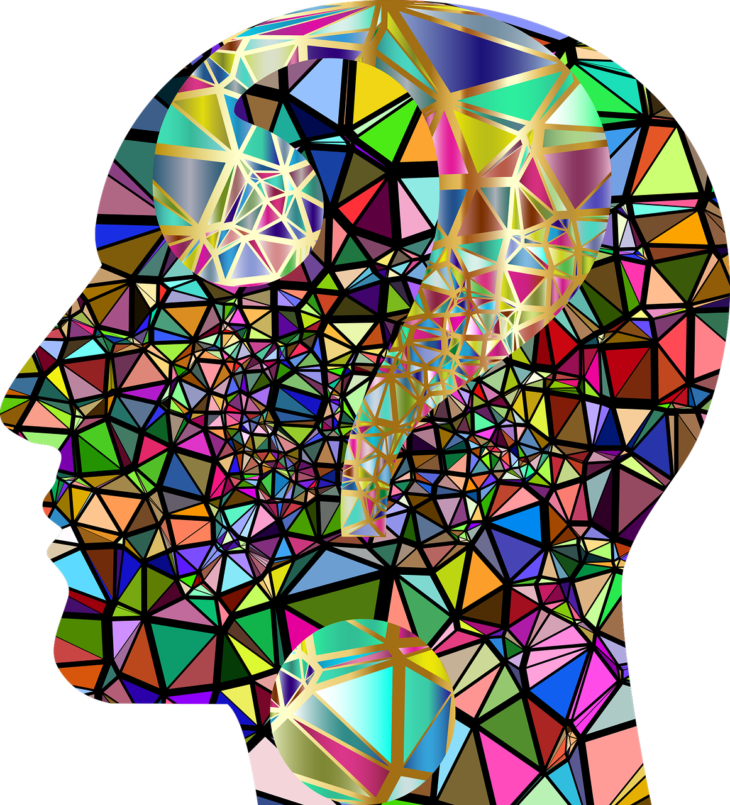 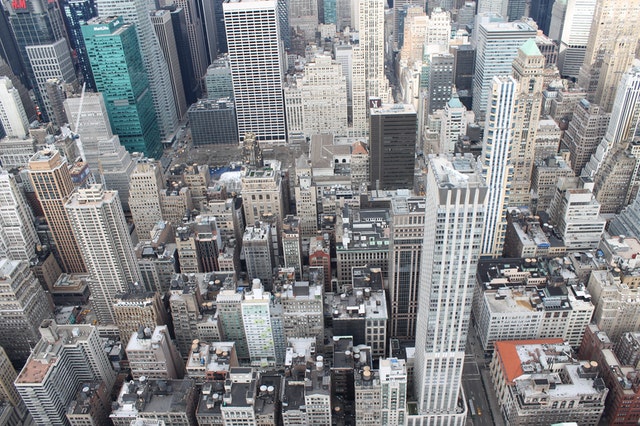 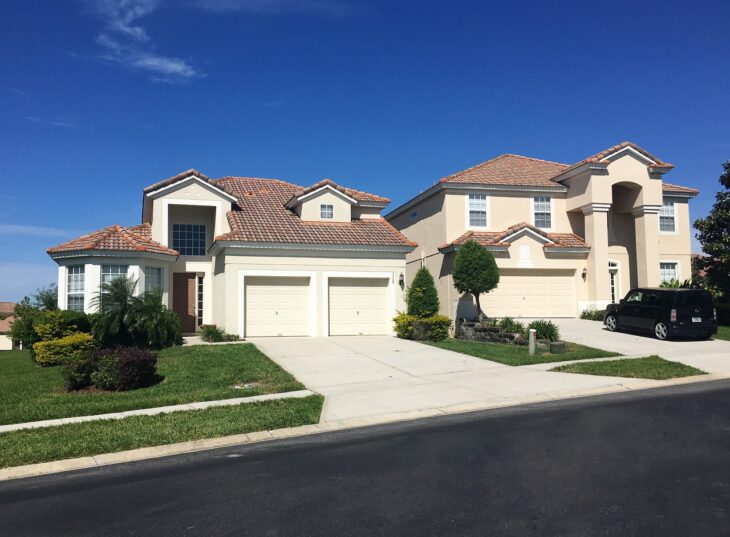 For most people, buying a piece of real estate is the most significant investment of their lives. As such, it... 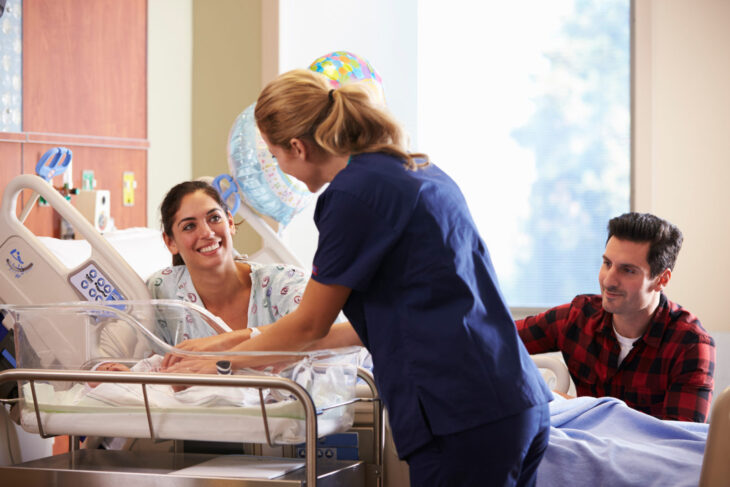 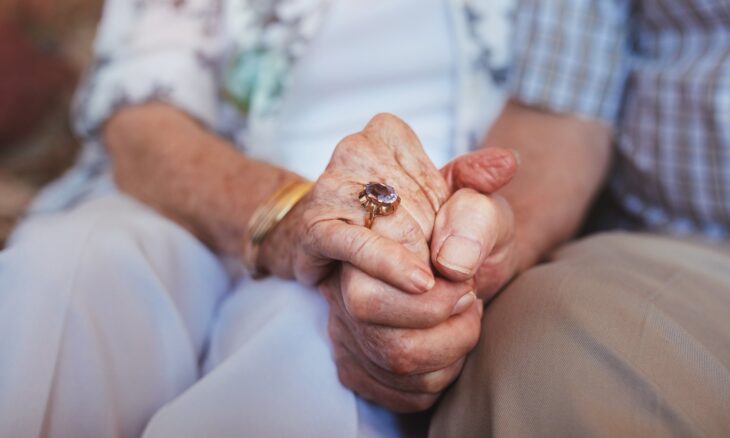 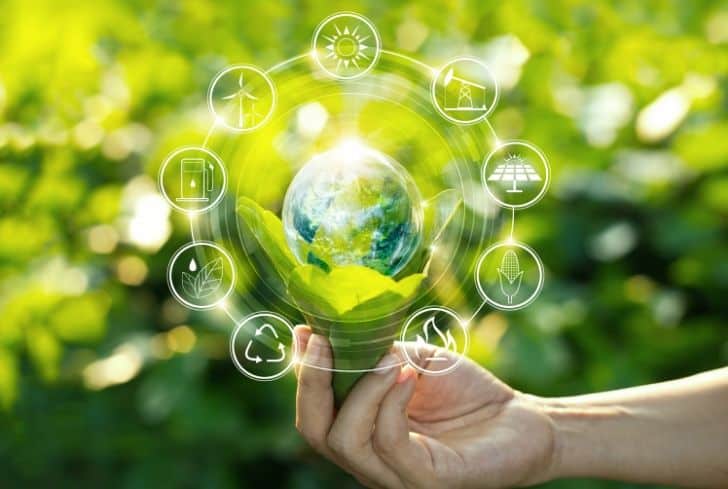 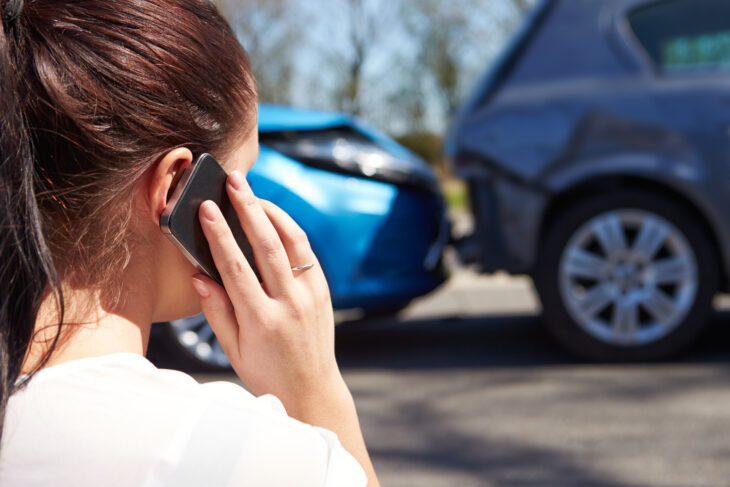 What Is A Concussion Injury? Concussion is a type of traumatic brain injury (TBI) that can result from the sudden...

When you are buying an existing business, there can be lots of things to think about, which can feel a...

What Should You Do if You Are Involved in a Car Accident?